The Pennsylvania Jewish Coalition (PJC) Board of Directors, representatives from the Jewish Federations in Pennsylvania, Jewish (including partially Jewish) elected officials in the Pennsylvania House of Representatives and Senate, and representatives from the Orthodox Union met with Governor Tom Wolf to discuss efforts to combat anti-Semitism and hate throughout the Commonwealth. The PJC is in the process of working with the Governor’s office develop and implement an strong strategy to fight hate (discrimination and hate) throughout our state. 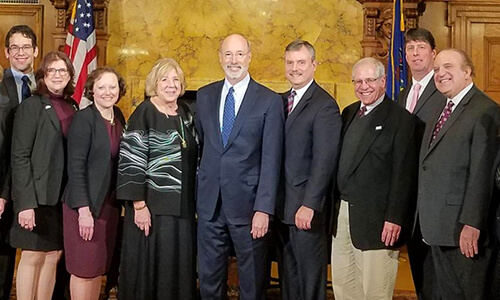 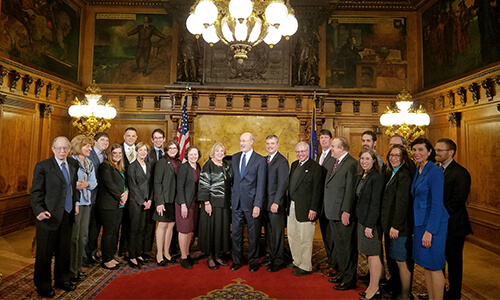 Create a safer and healthier environment

This list is subject to change pending the authorization of the Pennsylvania Jewish Coalition’s Board of Directors under the guidance and direction of the Jewish Federations throughout Pennsylvania.